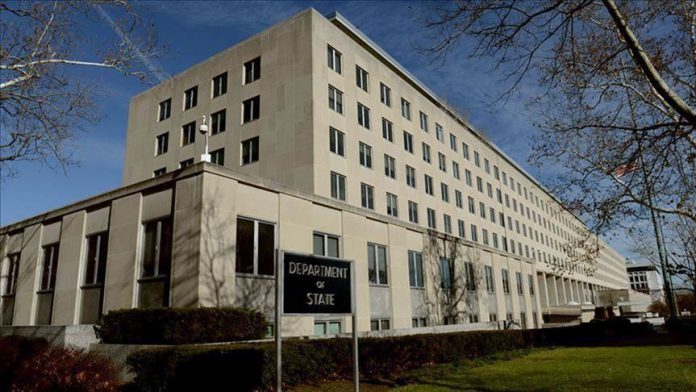 “The requested preconditions from the Assad regime clearly violate the constitutional committee’s rule of procedure, and are a blatant attempt to delay the work of an important effort that is supported both by the Small Group and Astana Group,” State Department spokeswoman Morgan Ortagus said in a statement.

The statement stressed that the constitutional committee cannot be the only UN Security Council Resolution 2254 line of effort pursued by the international committee.