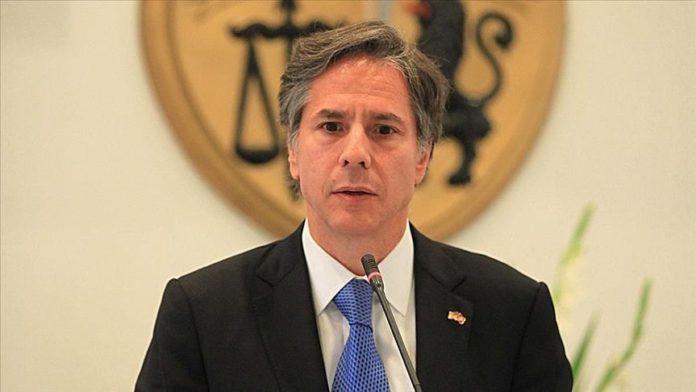 The US asked Ethiopia to work with the international community on Tuesday to facilitate investigations into reported human rights abuses in the Tigray region.

The request came during a telephone call between Secretary of State Antony Blinken and Ethiopian Prime Minister Ahmed Abiy.

Blinken reiterated the US’ concern about the humanitarian and human rights crisis in Tigray, State Department spokesman Ned Price said in a statement.

“Secretary Blinken also asked that the Government of Ethiopia work with the international community to facilitate independent, international, and credible investigations into reported human rights abuses and violations and to hold those responsible accountable,” said Price.

Blinken urged Ethiopia to take immediate steps to protect civilians and prevent further violence in the wake of reported atrocities and human rights violations and abuses.

“Secretary Blinken pressed for the immediate end to hostilities and the withdrawal of outside forces from Tigray, including Amhara regional security forces and Eritrean troops,” said Price.

Hundreds of thousands in Tigray were internally displaced and more than 60,000 reportedly fled to neighboring Sudan following military confrontations between the federal army and forces loyal to the now-outlawed Tigray People’s Liberation Front (TPLF).

Three million people in the region are in urgent need of food assistance, according to UN.