TurkishPress
Home News US army whistleblower to be released again 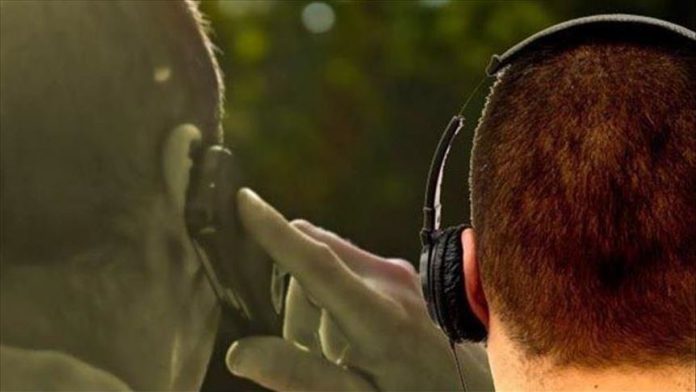 A federal judge on Thursday ordered the release of former Army intelligence analyst Chelsea Manning from custody amid reports that the notorious WikiLeaks whistleblower had attempted suicide while in detention.

U.S. District Judge Anthony Trenga ordered the release of Manning from prison, where she had been held since May for refusing to testify to a grand jury, after the pre-trial body that had subpoenaed her had been disbanded.

“The court finds that Ms. Manning’s appearance before the Grand Jury is no longer needed, in light of which her detention no longer serves any coercive purpose,” Trenga wrote in

Read more: US army whistleblower to be released again