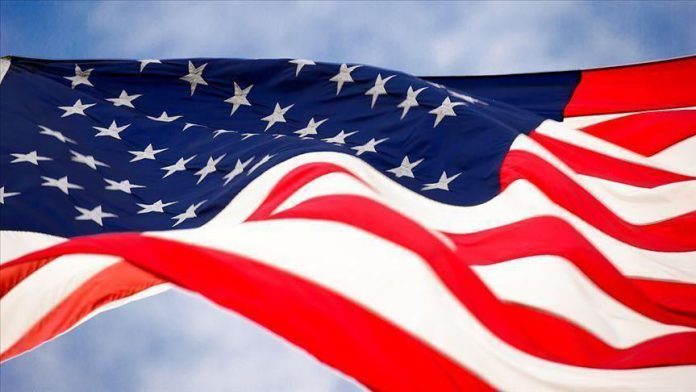 The U.S. Army’s 18th Airborne Corps voiced “regret” Tuesday after it marked the anniversary of one of the bloodiest campaigns in American history by posting a colorized image of the war criminal who executed dozens of American prisoners of war.

“We regret the use of the photograph of Joachim Peiper,” the Army division said in a statement on Facebook after having deleted the post with Peiper’s photograph in what is meant to be a weeks-long remembrance of the campaign. “The intent was to tell the full story of the Battle of the Bulge.”

The Pentagon also posted the photo