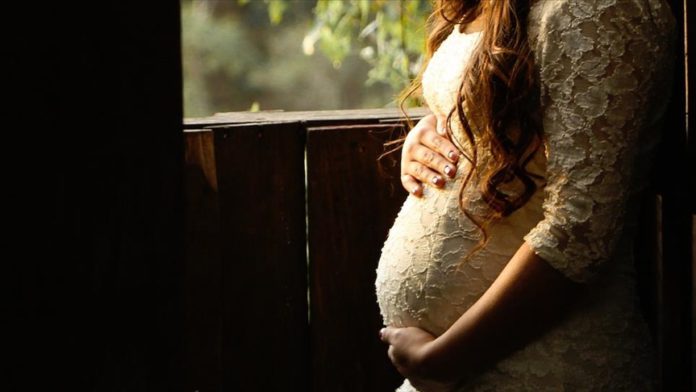 Seeking to all but eliminate the right to an abortion, the governor of Arkansas has signed a law that would ban nearly all abortions in the US Southern state.

Asa Hutchinson said Tuesday he was signing the law “because of overwhelming legislative support and my sincere and long-held pro-life convictions.”

The law is certain to be challenged in court, and could eventually make its way to the US Supreme Court, where conservative justices appointed under the Trump administration make its future uncertain.

Hutchinson confirmed that the law is “in contradiction of binding precedents of the U.S. Supreme Court, but it is the intent of the legislation to set the stage for the Supreme Court overturning current case law.”

The Unborn Child Protection Act bill prohibits performing all abortions “except to save the life of a pregnant woman in a medical emergency,” and violators could face a fine of up to $100,000 and up to 10 years in prison.

It is set to go into effect about three months after the end of Arkansas’ legislative session on May 3.