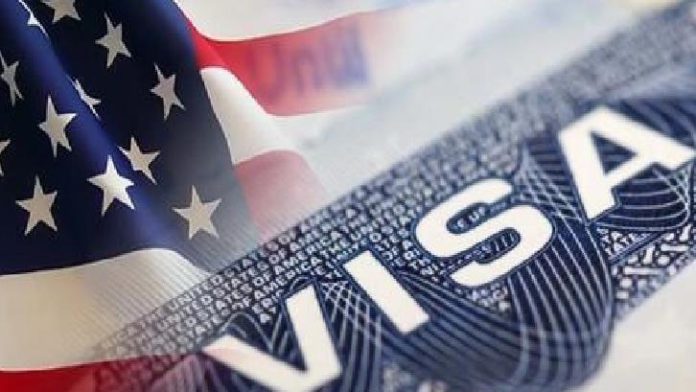 US Secretary of State Anthony Blinken announced late Tuesday visa restrictions on current and former Somali officials who are believed “to be responsible for, or complicit in, undermining the democratic process in Somalia.”

The Department of State said in a statement that the individuals were undermining the democratic process in Somalia through violence against protesters, unjust arrests or intimidation of journalists and opposition members, and manipulation of the electoral process.

“Immediate family members of such persons may also be subject to these restrictions,” according to the statement.

Somalia’s national and federal member state leaders must follow through on their commitments to complete the parliamentary process in a credible and transparent manner by Feb. 25, the statement added.

Somali parliamentary and presidential elections are one year behind schedule, but the Horn of African country’s leaders agreed to conclude the parliamentary elections on Feb. 25. However, as the deadline looms nearly 60% of the MPs have not yet been elected.