TurkishPress
Home Americas US & Canada US: American pride at historic low under Trump 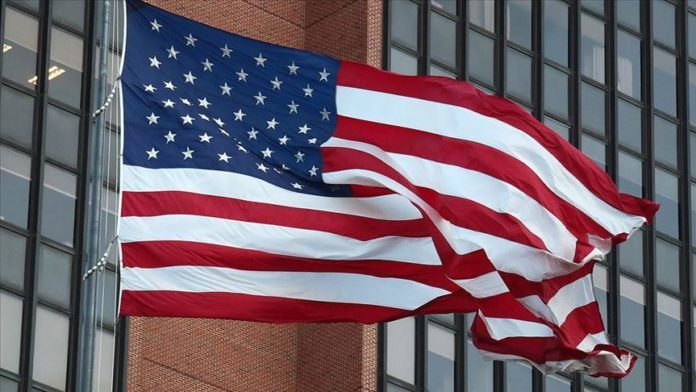 For a president who has long touted his desire to rebuild American grandeur and restore its citizens’ “pride,” Donald Trump’s efforts have not only failed to bear fruit, but have brought pride in the country to historic lows, according to a poll released Monday.

National pride among Americans has fallen to its lowest point in the two decades polling firm Gallup has been tracking the data annually.

A plurality, or 42%, of Americans still say they are “extremely proud” of being American in addition to 21% who say they are “very proud,” Gallup said, bringing the total to just 63%.

Up until 2017 that figure hovered between 81% and 93%. But in the first year of Trump’s presidency it nosedived to 75% before posting gradual declines each successive year until falling off sharply from 70% in 2019 to 63% this year.

Data was collected from May 28-June 4 as the US continues to find itself in the midst of the coronavirus pandemic, a biting economic downturn and ongoing civil unrest in response to racial injustice and police brutality.

It further found just one-in-five Americans are satisfied with the direction the country is going, and saw Trump’s approval dip back to just 39%.

National pride amongst Republicans, who are traditionally more likely to voice extreme pride in their nationality, has also taken a hit, dropping 9%, which Gallup said is “the largest year-over-year decline in the percentage of Republicans who say they are extremely proud.”

Combined, the poll is further cause for concern for Trump as he prepares to head into campaign season for the Nov. 3 presidential election.