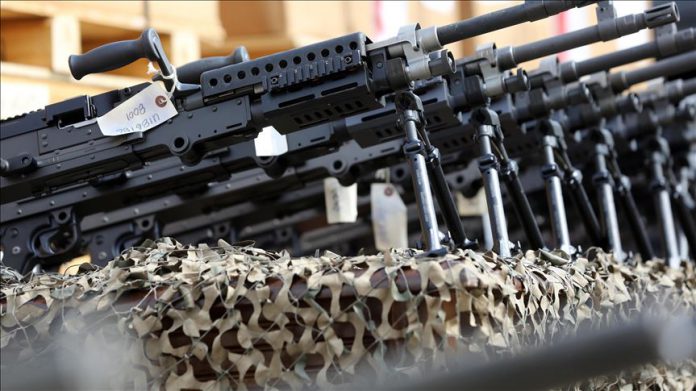 Many U.S. allies have in the recent past purchased weapons from Russia, which is the second-large arms exporter in the world.

Russia has sold its weapons to 166 of the 190 UN-member countries, according to the Rosoboronexport, the only authorized exporter of Russian arms.

The principal buyers of Russian weapons are India, Vietnam, China and Bangladesh in Asia; Iran and Iraq in the Middle East; Algeria in Africa and Nicaragua in Latin America while a number of NATO countries and the U.S. allies also have acquired Russian military products.

Currently, Russia has ties in the military and technical domain