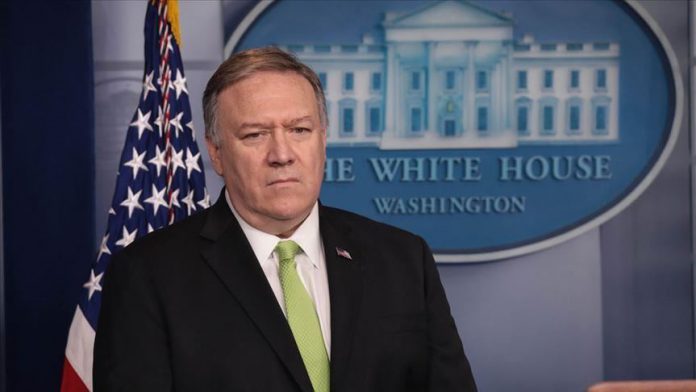 The U.S. is “alarmed” by violence in Yemen and calls for restraint, the nation’s top diplomat said Tuesday.

“The United States government is alarmed by renewed violence in Yemen.” Mike Pompeo said in a statement. “Over the past few weeks de-escalatory efforts produced a significant reduction in fighting and showed to the Yemeni people that an end to hostilities is possible.”

Pompeo’s remarks came two weeks after violence between a Saudi-led coalition and Houthi rebels resulted in hundreds of casualties. The coalition is accused of stepping up air raids on Houthi targets northeast of the capital, Sanaa.

Sivasspor march on with another win in Turkish league|

Less than half of women participate in labor market: UN