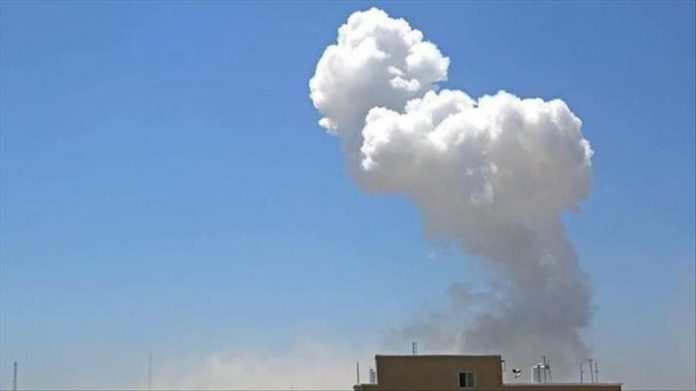 An American airstrike killed a top al-Shabaab leader associated with an attack on a Kenya-U.S. military base that killed three Americans, according to officials.

The U.S. said in a statement that “post-strike assessments confirm the two terrorists killed in the Feb. 22 precision airstrikes were an individual associated with the attack on Manda Bay, and his wife, who was also a known al-Shabaab member.”

The U.S. also said the top al-Shabaab official was “in charge of planning and directing terrorist operations on the Kenya border region, including the recent attack on Manda Bay, and his wife, who also