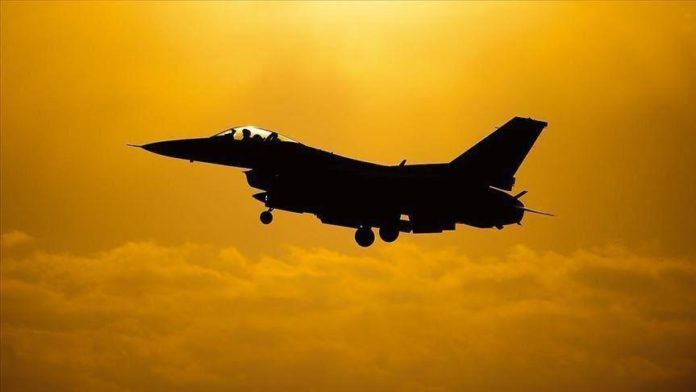 The US military on Friday said that its forces working with the Somali National Army killed five top al-Shabaab leaders in a joint airstrike in the vicinity of the Saaxa Weyne region.

In a statement, the US military said one of the slain al-Shabaab leaders was involved in an attack on the US and Somalian military forces. It said that initial assessments indicate the strike on Jan. 7 killed five al-Shabaab members, including wanted al-Shabaab leaders.

US Air Force Maj. Gen. Dagvin Anderson, commander of Joint Task Force-Quartz, said: “This strike targeted known al-Shabaab leaders who facilitated [operations of] finance, weapons, fighters, and explosives. One is suspected of being involved in a previous attack against the US and Somali forces.”

The somalia-based al-Qaeda-affiliated al-Shabaab militant group is yet to comment on the US airstrike.