TurkishPress
Home Business US airlines may furlough 32,000 people with no bailout 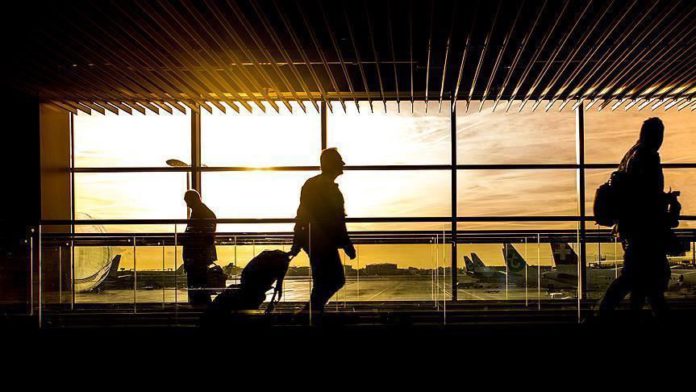 Two major US airlines may furlough 32,000 of their employees due to COVID-19 without any help from the US government, according to a report on Thursday.

American Airlines and United Airlines, two of the nation’s three biggest, said they may furlough 19,000 and 13,000 employees, respectively, if the US Congress and government fail to agree on a new relief bill.

However, American Airlines CEO Doug Parker said the decision would be reversed if Washington would agree to bail out the airlines with a $25 billion support package, according to a CNN report.

The $2.2 trillion Coronavirus Aid, Relief, and Economic Security (CARES) Act that was signed into law in March, provided airlines a total of $25 billion to keep their employees in labor force until Sept. 30.

After Oct. 1, the airlines are looking for a new stimulus package to avoid firing their employees, especially after US Treasury Department announced Tuesday that it ended loans to seven airlines, including United and American.

“The clock is ticking and time is quickly running out for Congress to extend the effective and successful Payroll Support Program (PSP) that has kept critical frontline airline employees on the job and off unemployment,” trade association and lobbying group Airlines for America President and CEO Nicholas E. Calio said in a statement on Wednesday.

“PSP expires today. Tomorrow, tens of thousands of airline workers will be furloughed if the program is not extended,” he added.