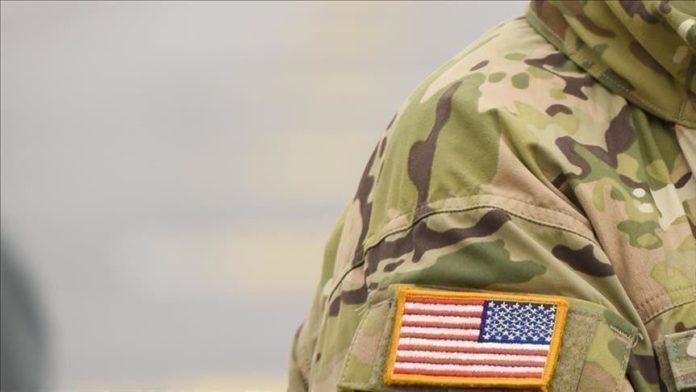 The US Air Force has admitted to “persistent and consistent” bias against black servicemen in its judicial system, according to a report by an advocacy group Wednesday.

Black service members are twice as likely to be investigated compared to white counterparts in each branch, said internal documents obtained by Protect Our Defenders (POD).

In 2017, the POD released a report “Racial Disparities in Military Justice” and brought evidence of black-white disparities to the attention of Congress and the Defense of Department.

In 2019, US Government Accountability Office (GAO) concluded that black, Hispanic and male service members were more likely to be probed than white and female counterparts. It also determined the military failed to identify and address the causes of disparities.

Don Christensen, the head of the advocacy group, told the USA Today newspaper that young black airmen faced lower promotion rates and had fewer black mentors in the Air Force.

“Now they are faced with an Air Force that knows they are being prosecuted at a much greater rate, but has apparently done little if anything to reverse that trend,” said Christensen.

According to a slide presentation to the Air Force included in the report, it is revealed racial disparity persisted.

“Do we have racial disparities in our justice system or not? If the answer is yes, then what are we doing to identify their origins and to counter them? Yes – the data reflects a persistent and consistent racial disparity,” read a slide.

In response to the report, the Air Force said it took steps in 2017 to step up awareness of unconscious bias.

“While we have taken steps to elevate unconscious bias training at all levels of our command structure, we have more work to do to identify and remove barriers that stand in the way of our people’s success,” said Air Force spokeswoman Ann Stefanek.

On Tuesday, Democratic congressman Jackie Speier of California accused the Air Force of wasting sources by not addressing racial disparities and vowed to hold hearings regarding the findings in the report.

“We cannot stand idly by as our service members are subjected to injustice and discrimination that should be a footnote in our history, not a modern-day scandal,” said Speier, who chairs the House Armed Services Subcommittee on Military Personnel.

The advocacy group urged Congress to hold annual hearings on racial disparities in the military justice system to ensure the military is actively identifying causes of the disparities and implementing solutions.

“Congressional oversight is key to ensuring the military is taking this issue seriously and improving fairness of the justice process,” it said.