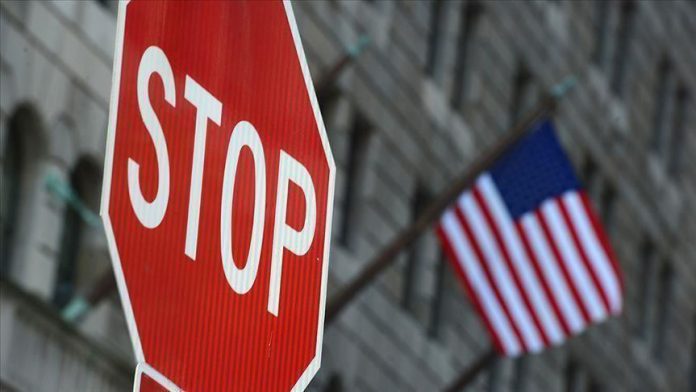 The U.S. Department of the Treasury on Tuesday designated four Myanmar officials, including the army chief, for human rights abuses in country’s Rakhine state.

The department’s Office of Foreign Assets Control (OFAC) released the list of Global Magnitsky Designations that sanctioned Commander-in-Chief of the military, Min Aung Hlaing, for his role in human rights abuse.

“The United States will not tolerate torture, kidnapping, sexual violence, murder, or brutality against innocent