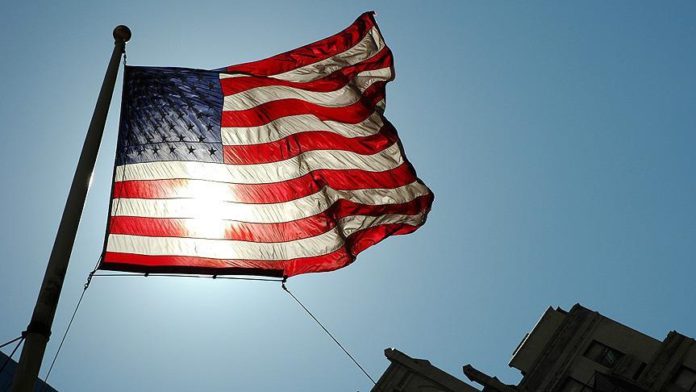 The US tightened export and re-export rules for Myanmar on Thursday in a bid to punish the military for its increasingly bloody crackdown on pro-democracy demonstrators.

The Commerce Department’s Bureau of Industry and Security added four entities including Myanmar’s ministries of defense and home affairs and two major military-controlled commercial conglomerates to its trade blacklist.

“The United States remains fully committed to the people of Burma and strongly condemns violence by the Burmese military against peaceful protesters,” the department said in a statement, using the US government’s preferred name for Myanmar.

“We will not allow the Burmese military to continue to benefit from access to items subject to the EAR. Commerce is reviewing potential additional measures as warranted by the military’s actions. The U.S. government will continue to hold perpetrators of the coup responsible for their actions,” it added.

The EAR refers to the department’s Export Administration Regulations.

Further restrictions are being placed on Myanmar under the regulations, which will now treat any applications to export or re-export “military end use” items to Myanmar under a presumption of denial.

More than 50 people have been killed in protests in Myanmar since the junta took power on Feb. 1, and the country saw its bloodiest day to date on Wednesday, when the UN special envoy for the country reported 38 deaths.

The UN Security Council is set to convene a closed session on Friday, and the US urged member states to unite ahead of the meeting, though that seemed unlikely due to deep disagreements among its five permanent members over the crisis.

UN chief seeks support for WHO amid row with Trump