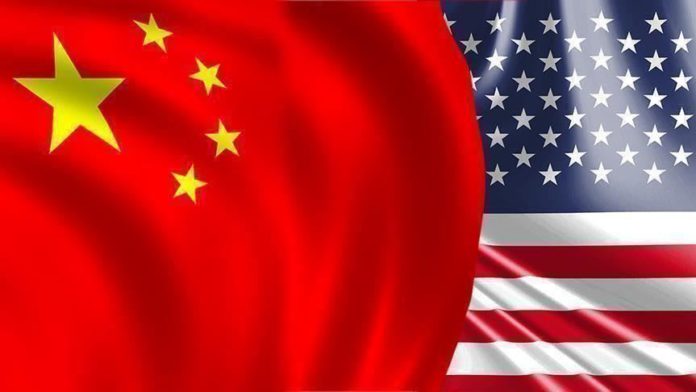 Beijing on Tuesday said Washington’s action against Chinese companies was “hegemonic,” a day after the US imposed further sanctions on technology company Huawei.

The US has expanded restrictions on Huawei over the company’s alleged ties with the Chinese Communist Party.

Commerce Secretary Wilbur Ross said its access to semiconductor chips is banned, and new limitations will further prevent it from getting around the bar.

“On May 20, we issued an order that prevented American technology from being used in Huawei-designed chips. That led them to do some evasive measures. They were going through third parties,” he said. “The new rule makes it clear that any use of American software or American fabrication equipment to produce things for Huawei is banned and requires a license.”

Many other states, including the UK, have also expressed concerns, fearing Huawei’s devices and equipment could be used to spy on other countries and companies. China has repeatedly dismissed these claims.

He was referring to the opening of a Taiwan Representative Office in Somaliland in East Africa.

“There is only one China in the world and Taiwan is an inalienable part of China. China resolutely opposes the establishment of official institutions or any official exchange between Taiwan and Somaliland,” Lijian said.

“An important milestone for the Taiwan-Somaliland partnership! Today we opened the Taiwan Representative Office in Somaliland. We are bound together by our shared values of freedom, democracy, justice & the rule of law, ideals that will guide our future cooperation,” Tsai Ing-wen said.

With the new ties, Taiwan raised the number of its recognizing counterparts to 16. Beijing considers it a Chinese province but Taipei has maintained that it is independent since 1949.

China refuses diplomatic relations with any country that recognizes Taiwan.

Somaliland, a self-declared state in East Africa with a nearly 3.5 million population, is yet to be recognized by the international community. However, it has its own flag, parliament, and currency.

Pakistan wants 4 Indians to be listed as 'terrorists'