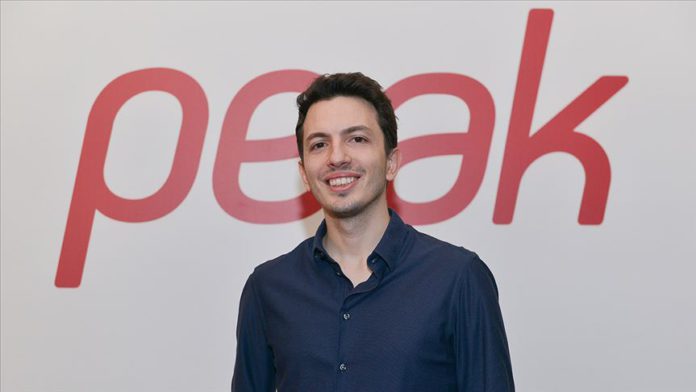 “During the last decade, we reached hundreds of millions of people in 193 countries, and our dream was to reach billions,” Omer Inonu, Peak’s strategy director, told an online news conference Monday, the day the deal was announced.

“With a very important agreement, Peak will continue its activities with Zynga,” Inonu said.

Sidar Sahin, founder of the Turkish firm, will continue to manage Peak Games in Istanbul, and the firms’ operation will continue under the Peak brand, Inonu stressed.

Two Peak games – Toy Blast and Toon Blast – are among the top games in the US and Japan, he added.

This acquisition was a milestone for the country’s startup ecosystem, he added.

Ruhsar Pekcan, the country’s trade minister, also said that the acquisition was a proud moment for Turkey.

Berat Albayrak, the finance and treasury minister, noted that this agreement is one of the largest acquisitions in Turkish history.