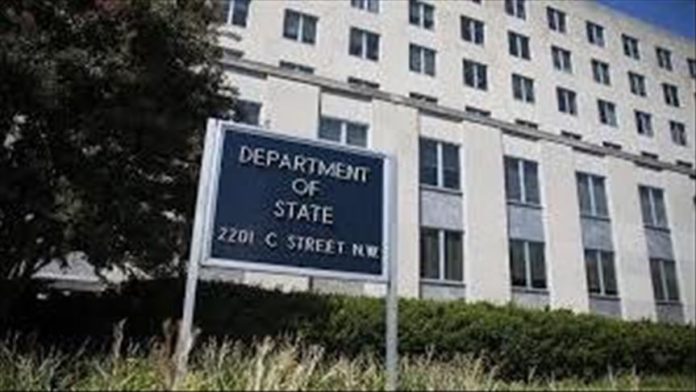 The US on Thursday listed 10 countries it said are involved in state-sponsored human trafficking, including a host of its adversaries.

“It’s a perversion of any government’s reason for existence: to protect rights, not crush them,” Secretary of State Mike Pompeo said while formally rolling out the annual Trafficking in Persons Report. “The United States will not stand by as any government with a policy or pattern of human trafficking subjects its own citizens to this kind of oppression.”

China, the report states, has “a government policy or pattern of widespread forced labor” that includes Beijing’s detention centers for the country’s Uighur Muslim minority in Xinjiang.

And in Afghanistan, “there was a government policy or pattern of sexual slavery in government compounds,” it said, referring to the practice of sexually enslaving young boys known locally as bacha bazi and the use of child soldiers.

The “Tier 3” group of nations also includes governments who do not fully adhere to “minimum standards and are not making significant efforts to do so.” In all, there are 19 nations on the wider lowest-level designation.

Being included as a Tier 3 nation exposes a country to potential sanctions and cuts to foreign assistance.