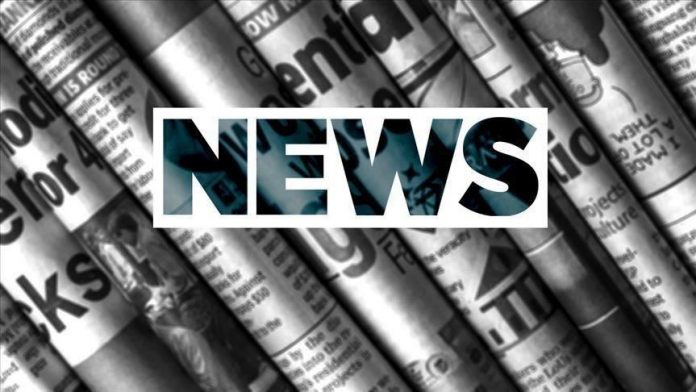 ABC News suspended veteran correspondent David Wright after a secretly recorded video surfaced in which he criticized the network.

“Any action that damages our reputation for fairness and impartiality or gives the appearance of compromising it harms ABC News and the individuals involved,” a company spokesperson said Wednesday in a statement, and “to avoid any possible appearance of bias, he will be reassigned away from political coverage when he returns.”

In the footage, Wright voices harsh criticism against the network for the way it covers political news and U.S. President Donald Trump, in particular. The video also features ABC