TurkishPress
Home Americas US & Canada US: 7 shot at funeral home in Milwaukee 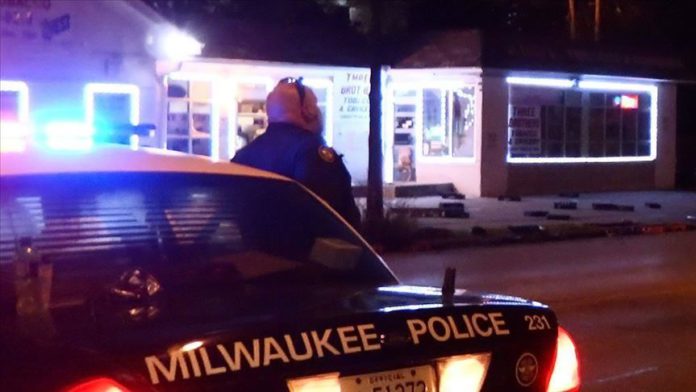 Seven people were shot and wounded Wednesday in the US state of Wisconsin as they gathered for a funeral.

Around 1 pm, a gunman pulled up in a car and opened fire on a crowd of 100 people gathering for a ceremony for a homicide victim at the Serenity Funeral Home in the city of Milwaukee, the Fox 6 website reported.

The victims, ranging in age from 24 to 48 years old, are hospitalized and in stable condition.

Police are investigating the incident and a manhunt has been launched for the suspect, said Brunson.

“This is an untenable situation. We are working feverishly to identify who committed this act,” he added.

According to the Journal Sentinel, the funeral was for a man who was shot to death on Sept. 17.