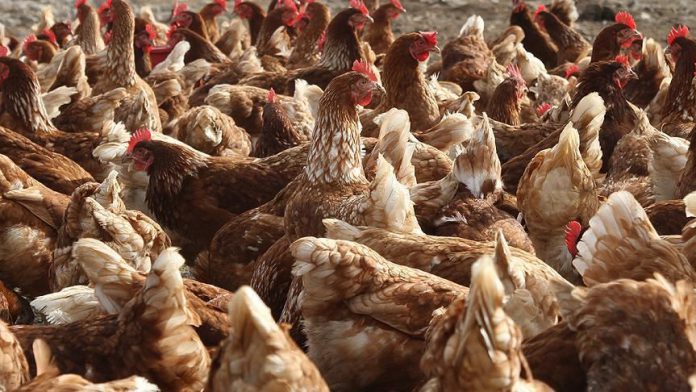 Far from shuttered storefronts forced to close to stem the spread of the novel coronavirus, livestock have been euthanized because of reduced demand and farmers have been thrown into economic uncertainty, according to a recent report.

At one farm in Albany, Minnesota, 61,000 chickens were killed in one fell swoop after a neighboring fluid egg plant that the farm was supplying abruptly shut down due to reduced demand, according to the Minnesota-based Star Tribune newspaper.

The farm is run by Kerry Mergen, an egg farmer who was under contract with Daybreak Foods.

Mergen said the company informed him his

Pandemic leaves tourism in France down by 40%