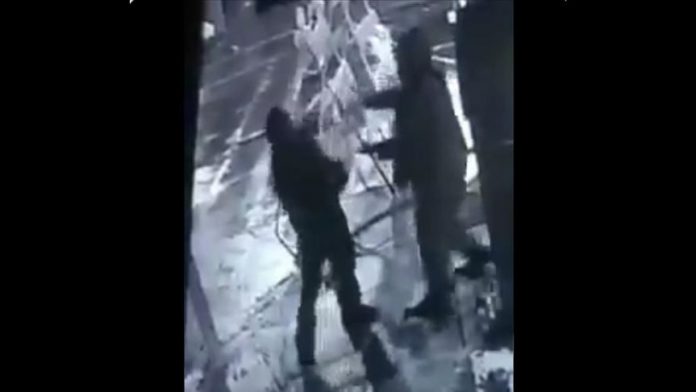 Police in U.S. state of Wisconsin’s Milwaukee said Monday they have taken a 61-year-old suspect into custody in connection with an acid attack on a Latino man.

Mahud Villalaz, 42, who is Peruvian-American, says his attacker asked him “why did you come here and invade my country?,” and accused him of being in the U.S. illegally shortly before he threw the liquid from an open bottle on his face on Friday night.

Villalaz suffered second degree burns after the man, whom he said is white, doused him with the chemical mixture that police have said was battery acid.