TurkishPress
Home Americas US & Canada US: 6 relatives dead in murder-suicide in Texas 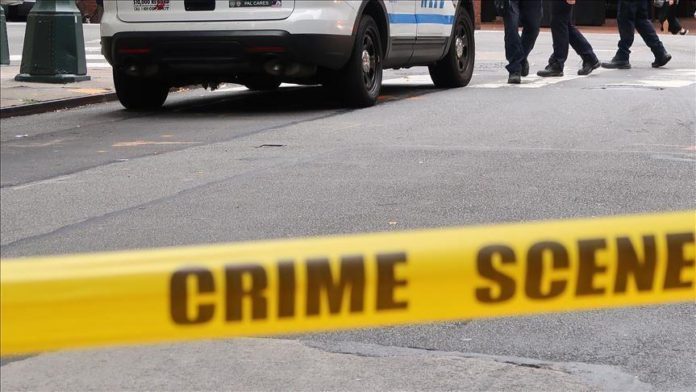 Six members of a family were found dead Monday in Allen city of US state of Texas as a result of an apparent murder-suicide, according to the police.

Police officers responded to a call about a welfare check at about 1 a.m. (0600 GMT), which came from a family friend, the Dallas News reported, and they found six people dead inside the home.

Without publicly identifying the victims, police said the dead included father, mother, grandmother, two teenage brothers and a sister, adding the youngest was 19.

“Apparently two brothers made an agreement to commit suicide and ended up taking the entire family with them,” police spokesman, Sgt. Jon Felty, told the daily.

A lengthy suicide note was found in the social media account of the 19-year-old.

The incident is believed to have taken place on Saturday.