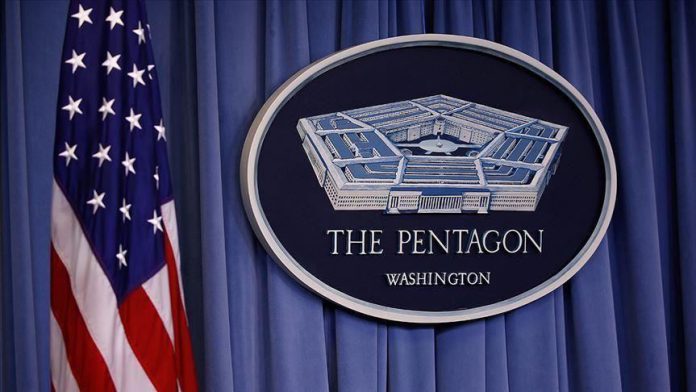 The Pentagon updated Friday the number of troops diagnosed with traumatic brain injuries caused by Iranian ballistic missile strikes on an Iraqi air base, raising the total to 34.

In all, eight of the service members who were injured in the strikes on al-Asad Airbase were transferred from a base in Germany where they were receiving healthcare to the U.S. for additional treatment, Pentagon spokesman Jonathan Hoffman told reporters.

They arrived in the U.S. this morning. Nine other services members who were sent to Germany are still receiving treatment in that country, Hoffman said.

The Pentagon said the remaining

Afghanistan thanks Turkey for aid to fight COVID-19