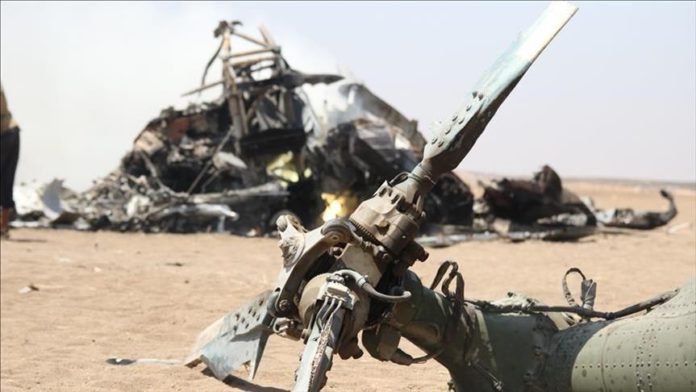 All three personnel aboard were pilots participating in a routine training flight when the incident occurred Tuesday night, the Idaho National Guard said in a Facebook statement.

The aircraft and personnel were located at 12.15 a.m., according to the statement.

An investigation is taking place while the cause of the accident remains unknown. Identities of the deceased are currently being withheld until after next of kin have been notified.