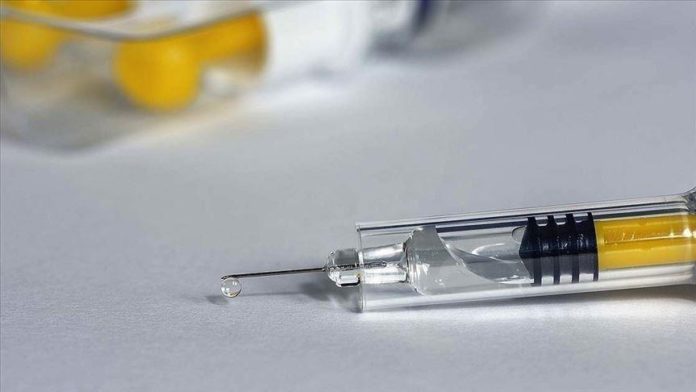 Three former US presidents have volunteered to take their vaccine shots publicly in order to prove the safety of COVID-19 vaccines, according to local media reports.

Former Presidents Barack Obama, George W. Bush and Bill Clinton have all volunteered to have their vaccine shots on camera to raise public awareness, according to aide’s comments to CNN as well as a radio interview set to air Thursday.

Bush reached out to Dr. Anthony Fauci, director of the National Institute of Allergy and Infectious Diseases, saying he wants to help encourage US citizens to get vaccinated.

“First, the vaccines need to be deemed safe and administered to the priority populations. Then, President Bush will get in line for his, and will gladly do so on camera,” said Freddy Ford, Bush’s chief of staff.

In a radio interview, Obama said that he worked with Dr. Fauci before and “completely” trusts the US’ top infectious disease expert.

“So, if Anthony Fauci tells me this vaccine is safe, and can vaccinate, you know, immunize you from getting Covid, absolutely, I’m going to take it,” Obama said.

“President Clinton will definitely take a vaccine as soon as available to him, based on the priorities determined by public health officials. And he will do it in a public setting if it will help urge all Americans to do the same,” he said.

Reporters have reached out to representatives of Jimmy Carter, 96, the US’ oldest living ex-president, to see if he would join the effort.

There are two vaccine candidates that recently applied to the US’ Food and Drug Administration for emergency use authorization.

US biotech firm Moderna plans to make 20 million doses available in the country by the end of this year, and aims to manufacture 500 million to 1 billion doses globally in 2021.

For American pharmaceutical firm Pfizer and its German partner BioNTech, the Donald Trump administration has ordered 100 million doses as part of its Operation Warp Speed.

As millions of Americans await vaccine distribution, public safety measures continue to be taken across the US.

Los Angeles Mayor Eric Garcetti on Wednesday issued an order for residents to stay at home, prohibiting public and private gatherings, and asking all businesses in the city that require people to work on location to stop their operations.

“Our City is now close to a devastating tipping point, beyond which the number of hospitalized patients would start to overwhelm our hospital system, in turn risking needless suffering and death,” Garcetti said in the order.

“We must minimize contact with others as much as possible … The better we are now at staying apart, the sooner we will be able to come back together,” he added.