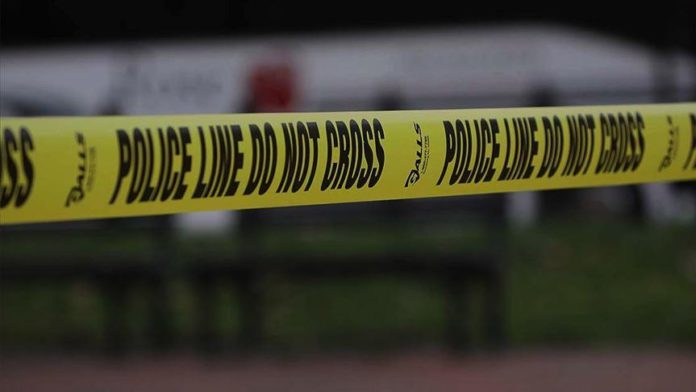 At least three people were killed in a shooting at a gun store in the US state of Louisiana, according to police Saturday.

Deputies were dispatched to the Jefferson gun outlet in the New Orleans suburb of Metairie at around 2.50 p.m. (1850GMT), where they found several victims with gunshot injuries, Jefferson Parish Sheriff Joseph Lopingto said in a statement.

‪“Three individuals were pronounced dead on the scene, and two more were transported to a local hospital for treatment” where they are in stable condition, said Lopingto.

The suspect shot two victims inside the store before being fatally shot outside by multiple individuals, according to Lopingto.

US intel withheld on Russia's attacks on Biden: report