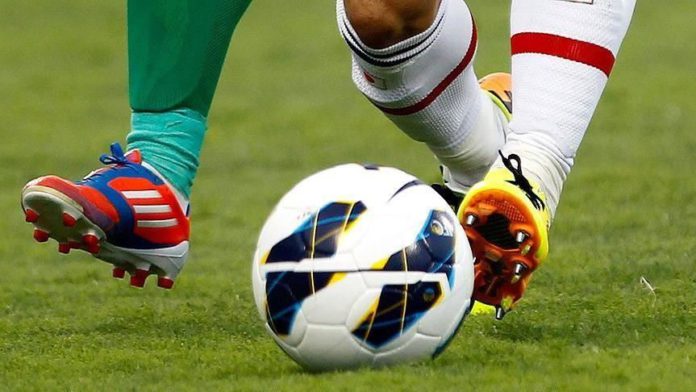 A second club has withdrawn from an ongoing Major League Soccer (MLS) tournament in the US after a number of its players tested positive for COVID-19.

At least nine Nashville Soccer Club players have tested positive for the novel coronavirus since arriving in Orlando, Florida, on July 3 for the MLS is Back tournament, the club said in a statement on Thursday.

“As a result, it was decided that it would be in the best interest of the health and safety of the players, the staff and the rest of the league that Nashville SC does not participate in the tournament,” the club said.

Nashville’s exit comes just days after FC Dallas was forced to pull out from the tournament, as 10 of its players and a coach tested positive for COVID-19 after reaching Orlando.

In a separate statement, MLS said the remaining 24 teams have been reconfigured into six groups, each consisting of four teams.

The MLS is Back Tournament kicked off on July 8, nearly four months after the top US league was suspended due to the coronavirus pandemic.

All matches, including the final on Aug. 11, will be played at the ESPN Wide World of Sports Complex in Orlando.