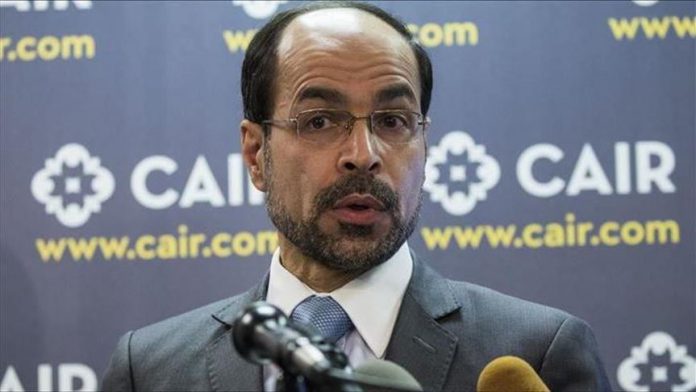 About a third of the 81 Muslim-Americans who ran for office in Tuesday’s off-year elections in the U.S. scored electoral victories, according to Muslim-American advocacy groups.

Among the 34 winners in 2019, 16 are women, said the groups, reporting preliminary numbers.