TurkishPress
Home News US: 13,000 people sign up for drone rides at 25 cities 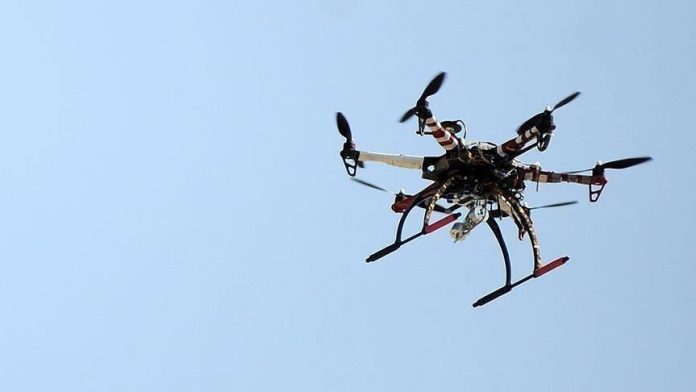 Some 13,000 people have signed up in less than a year for joyrides on the Hexa passenger drone developed by Lift Aircrafts based in Texas.

According to a story published at tech website GeekWire on Wednesday, Matt Chasen, a former Boeing engineer and veteran entrepreneur, is letting experts fly the 432-pound (around 196-kilogram), electric vertical-takeoff-and-landing craft for a series of beta tests.

Headquartered in capital Austin, the tech hub of Texas, Lift has built and tested three Hexa prototypes, and would let tech geeks to purchase the aircraft and accessories for $495,000.