TurkishPress
Home Americas US & Canada US: 100+ arrested after widespread looting in Chicago 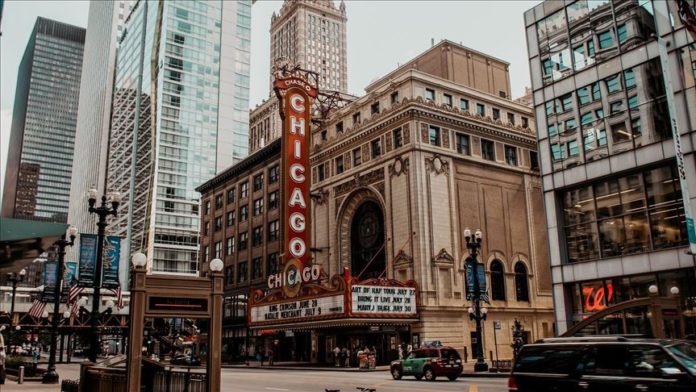 Dozens of stores, banks, and other businesses were broken into across Chicago overnight, causing widespread damage in the city.

More than 100 people were arrested following a night of looting and confrontations with the police, city authorities probing the incidents said. Officials briefly raised bridges and suspended some train and bus services Monday.

There was also an exchange of gunfire with the police, according to police spokesman Tom Ahren.

“Police involved shooting Michigan and Lake,” he published on his Twitter account early Monday morning. He said that there were “shots fired at police who returned fire,” and that although no officers were injured, it was “unknown at this time if offenders were shot.”

In some of the videos that circulated on social media, people can be seen entering various businesses such as Walgreens, Macy’s, Tesla, Lamborghini, Neiman Marcus, Saks Fifth Avenue, Coach, Apple and other stores along the Magnificent Mile, one of Chicago’s most-visited tourist attractions.

“Stores that were targeted were more than just large chain stores,” said Lightfoot. “They were small businesses and restaurants representing our city jobs and livelihoods, all of which were on the verge of recovering and getting back to work.”

Chicago authorities said they were not sure what had sparked the vandalism and looting but local reports said hours earlier dozens of people had confronted police after officers shot and wounded a person Sunday in the Englewood neighborhood. These events prompted a crowd to face off with police hours later, according to local reports.

Those arrested were expected to face charges, including looting, disorderly conduct, and battery against police.

“To those who engaged in this criminal behavior, let’s be clear: we are coming for you,” said Lightfoot.