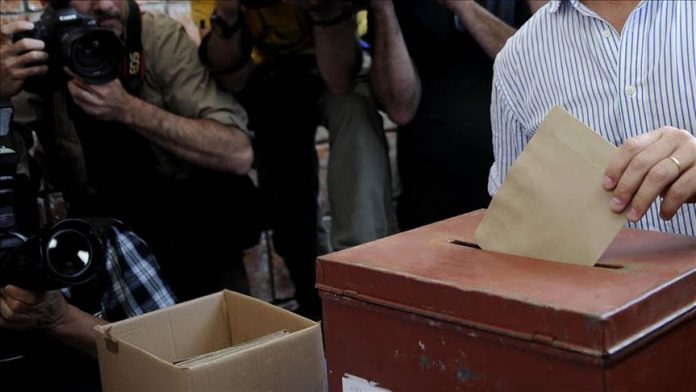 Uruguay went to polls on Sunday to elect the replacement of Tabare Vasquez as president of the Latin American nation in a second round runoff vote.

Martínez prevailed in the first round of the presidential elections with 40% of the vote, according to results at the ballot box.

Lacalle Pou, leader of the opposition