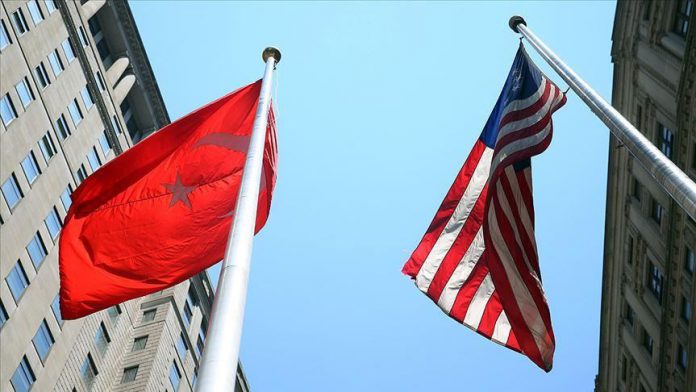 Turkey’s counterterror operation in northern Syria was one of the main topics that increased tension between Turkey and the U.S. in 2019.

But the close relationship of the leaders of both nations, as well as White House efforts to stabilize anti-Turkey steps taken by Congress helped to ease the strain in 2019.

The overlapping and conflicting points of both countries’ Syria politics affected bilateral relations positively and negatively from time to time. Diversities between the White House and Congress on Turkey also directly affected ties, especially the anti-Turkey agenda of American lawmakers which furthered tensions between the two countries.