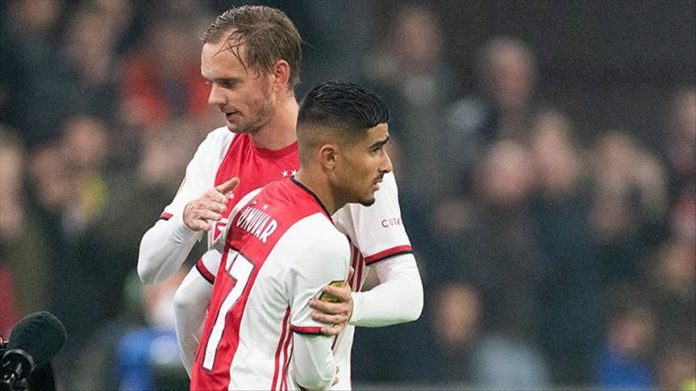 Ajax beat Spakenburg 7-0 in the Netherlands KNVB Cup’s last round of 16.

With this goal, the Turkish-Dutch youth made Ajax history with with a record-breaking debut goal at the age of 16 years and 223