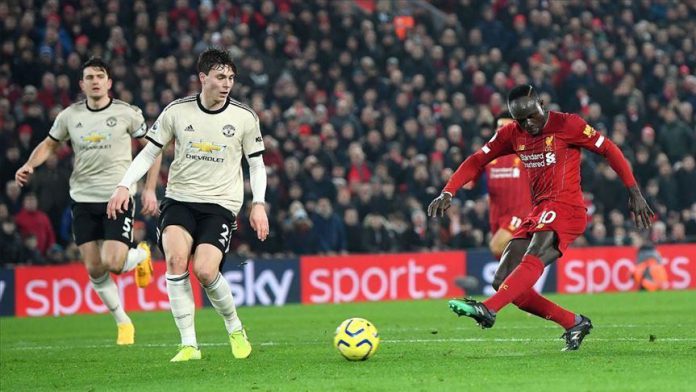 Liverpool beat Manchester United 2-0 on Sunday to remain comfortably at the top of the English Premier League.

Liverpool are unstoppable for their first title in 30 years, as they extended their lead in the top spot of the table to 16 points with a game in hand.

The Reds have a 16-point advantage at the top with 64 points in 22 games, followed