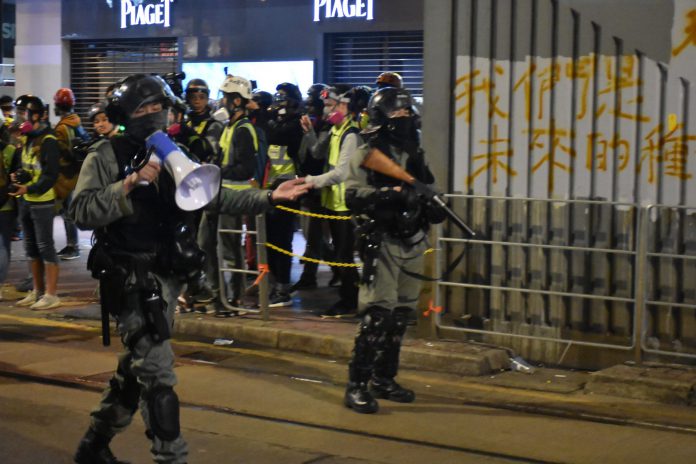 More than a million residents in Hong Kong took to the streets on New Year’s Day as the eight-month-long unrest continued into 2020.

Protesters blocked barricades across the city as police arrested at least 10 people in their efforts to quell the demonstrations.

Protests in Hong Kong — an autonomous region under China since 1997 — were triggered by the government’s move to legalize extradition to mainland China. The proposed law was later withdrawn.