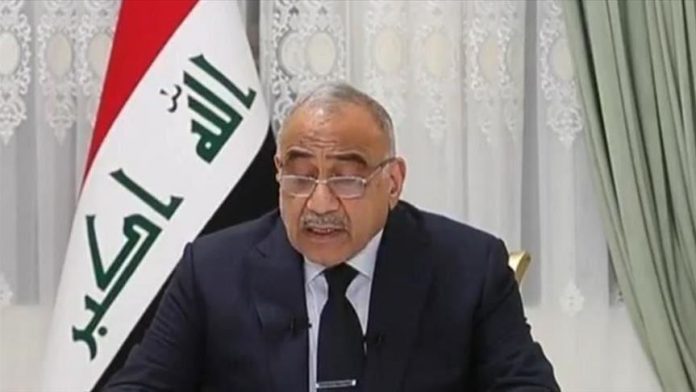 Abdul-Mahdi said in a written statement, demonstrations have wracked up billions of dollars in damages and added protestors achieved most of their objectives and many decisions were taken to meet their demands.

At least 260 people have been killed and 12,000 others injured since demonstrations began in several Iraqi provinces Oct. 25, according to the High Commission of Human Rights.