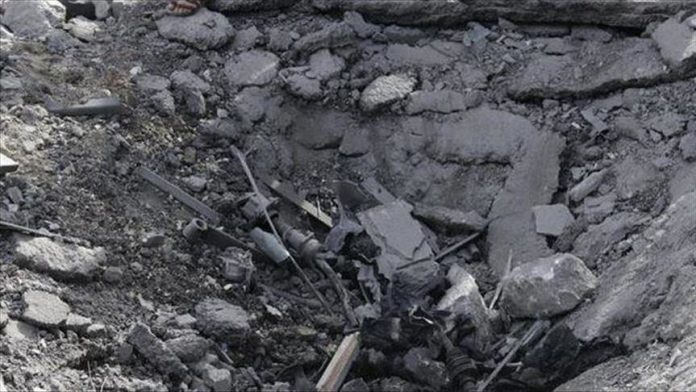 A number of people are dead and others injured from three separate explosions that rocked the Iraqi capital late Tuesday, according to a security source.

The explosions occurred in the areas of Bayaa, Al-Baladiyat and Al-Shaab, a police captain told Anadolu Agency on condition of anonymity as he is not authorized to speak to media.

Two explosive-laden motorbikes and an improvised explosive were detonated, the officer added.

The explosions coincide with unprecedented anti-government protests in Baghdad and other provinces.