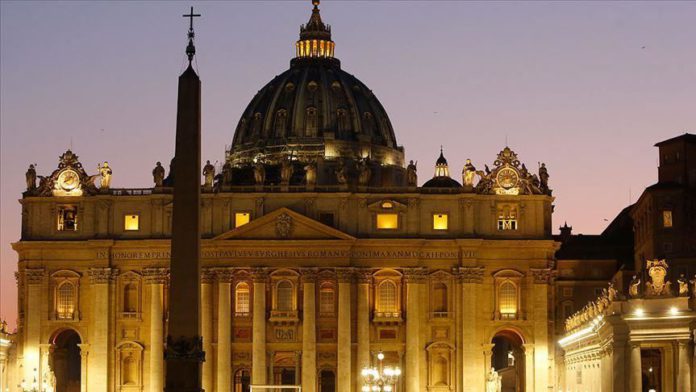 The Vatican has said that Israel’s “possible unilateral actions” can worsen the “delicate situation in the Middle East.”

Cardinal Pietro Parolin, the Vatican’s secretary of state, expressed the Holy See’s concern that any such action could “further jeopardize the search for peace between Israelis and Palestinians,” according to a statement issued on Wednesday.

His remarks came in meetings with Callista Gingrich and Oren David, the US and Israel’s ambassadors to the Holy See, on Tuesday.

“As already declared on 20 November 2019 and on 20 May 2020, the Holy See reiterates that the State of Israel and the State of Palestine have the right to exist and to live in peace and security, within internationally recognized borders,” read the Vatican statement.

Parolin emphasized the need for all sides to “reopen the process of direct negotiation … aided by measures that can reestablish reciprocal confidence.”

“ … So that they may have ‘the courage to say yes to encounter and no to conflict: yes to dialogue and no to violence; yes to negotiations and no to hostilities; yes to respect for agreements and no to acts of provocation; yes to sincerity and no to duplicity,” read the statement, quoting Pope Francis’ invocation from 2014.

The top Vatican diplomat met the envoys ahead of Israel’s expected announcement of its strategy this month to implement the so-called “Deal of the Century” proposed by US President Donald Trump.

Palestinian officials say Israel is planning to annex 30-40% of the occupied West Bank land, including all of East Jerusalem.

They have threatened to abolish all bilateral agreements with Israel if it goes ahead with the annexation, which would further undermine the two-state solution.

April 9, 2020
We use cookies to ensure that we give you the best experience on our website. If you continue to use this site we will assume that you are happy with it.Ok