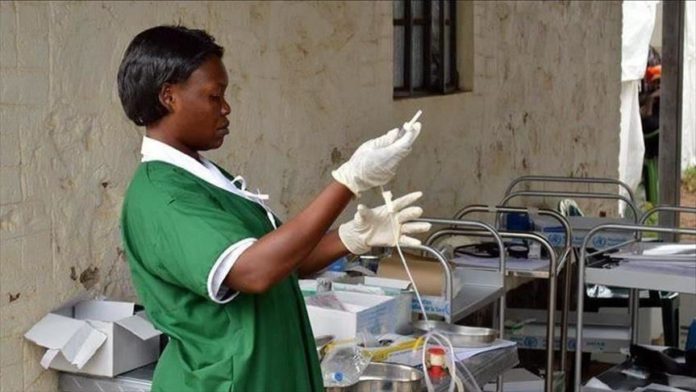 At least 57 people have died in southeastern Nigeria following the outbreak of an unidentified disease, local media reported on Thursday.

The disease broke out in the Ette community of the Enugu state in early September and spread to the neighboring community of Umuopu, where 20 people died, local daily Vanguard said, citing a government official.

Vincent Oshomi, a Disease Surveillance and Notification officer in the region, said before vomiting blood, the victims showed symptoms of diarrhea and convulsion, explaining they are suspecting cholera or Lassa fever.

“Between September and now, at least 37 persons have died at Ette community,” while Umuopu community, which shares a common border with Ette have also recorded 20 deaths, Oshhomi noted.

He said the cause of the deaths is not yet known, adding that the Enugu State’s Health Ministry has been alerted about the disease, and specimen of the victims have been collected for diagnosis and treatment.