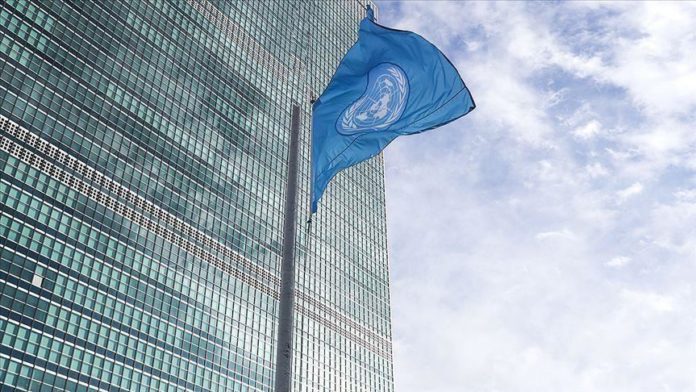 More than 130,000 people have been displaced in the Karabakh conflict between Azerbaijan and Armenia since late September, UNICEF said Wednesday.

In a statement, the UN agency for children said 76 schools and kindergartens have been damaged, and one maternity hospital shelled in the conflict.

“Countless children are being scarred by the psychological impact of daily exposure to rocket and missile attacks in civilian areas,” it said. “For children, this is the horrific tally of four weeks of fighting, and three thus far unrespected ceasefires”.

New clashes erupted Sept. 27, and since then Armenia has repeatedly attacked Azerbaijani civilians and forces, even violating three humanitarian cease-fires since Oct. 10.

About 20% of Azerbaijan’s territory has been under Armenian occupation for nearly three decades.

UNICEF called for an “immediate and complete cessation of hostilities so that no more children’s lives are lost.”