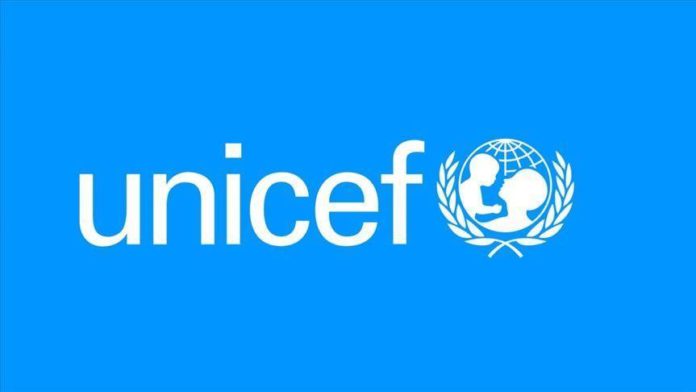 UNICEF has condemned a terrorist Boko Haram suicide attack in the Central African country of Cameroon that killed at least 15 civilians, including five children ranging from age 3 to 14.

“I condemn this horrific act and call for the immediate cessation of attacks against children, their families and communities. There is absolutely no justification for the targeting or use of children to carry out attacks,” UNICEF Executive Director Henrietta Fore said in a statement late Saturday.

Boko Haram terrorists stormed the village, firing shots in the air. Villagers fled to a park, where the terrorists brought a girl strapped with explosives, according to Bakari. At least 15 people, including children, were killed in the suicide blast.

“I continue to be deeply concerned about the increasing number of attacks against civilians in the Far North, North-West and South-West regions of Cameroon. The rise in violence has exacerbated a national humanitarian crisis and there are now an estimated 3.2 million children in need across the country,” Fore said.

“Conditions for vulnerable children and families have only been made worse by mass school closures, disease outbreaks and the socioeconomic consequences of the COVID-19 pandemic.”

Based in Nigeria near the Cameroonian border, Boko Haram terrorists regularly attack civilians and military posts in northern Cameroon.