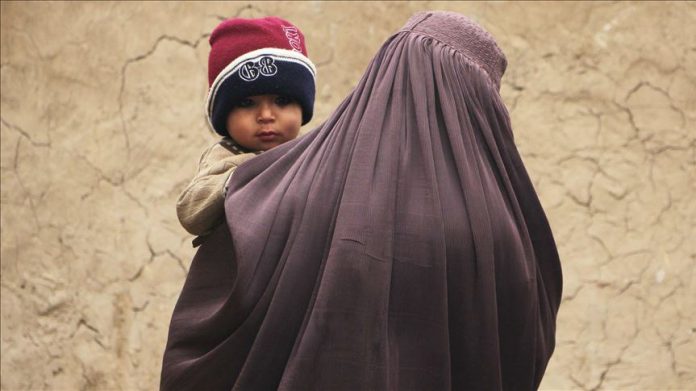 The UN Refugee Agency appealed Friday for intensified support for some 4.6 million globally displaced Afghans and their host communities, ahead of next week’s first-ever Global Refugee Forum in Geneva.

UNHCR spokesman Babar Baloch made the call at a UN briefing in Geneva, noting that the world is entering the fifth decade of Afghan displacement.

Among the approximately 4.6 million Afghans who remain uprooted globally, around 2.7 million are registered as refugees, with another 2 million displaced inside the country itself.