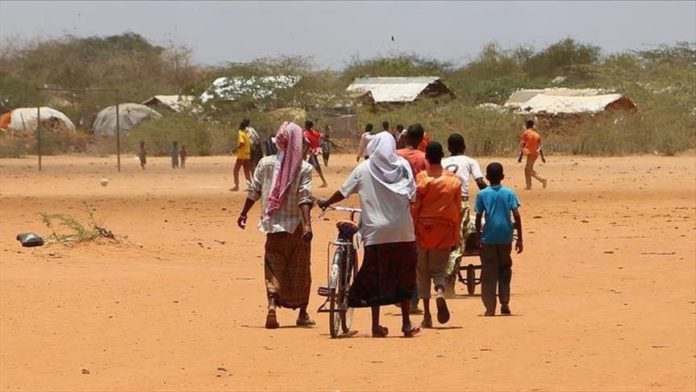 UN Refugee Agency UNHCR has said its resources are stretched and the continued influx of refugees from the Democratic Republic of Congo could lead to a crisis.

The refugees are running away from attacks by the rebel group Allied Democratic Forces (ADF) in the country’s east.

Speaking to reporters in the capital Kampala on Friday, UNHCR representative in Uganda, Joel Boutroue, said that the organization needs funds for both food and non-food items to respond to the current influx of refugees that he estimates to be 3,000.

He said that many more Congolese refugees are still coming to Bundibugyo from Congo.

Boutroue said that the most serious challenge is that refugee settlements are now full and that could complicate the situation.

“As far as we know there are thousands of people on streets of Bundibugyo. So far, around 1,300 have been registered to be taken to the settlement camp of Bukwangu. But we see the problem of the settlement getting to capacity,” said Boutroue.

In a statement on Friday, Uganda Red Cross spokesperson, Irene Nakasita, said the Red Cross is working alongside district leadership to support the influx of Congolese refugees.

“People are still coming in and our volunteers are supporting them,” said Nakasita.

The ADF rebel group – which originated in neighboring Uganda in the 1990s – has been attacking and killing civilians in the eastern Democratic Republic of Congo for over two decades.