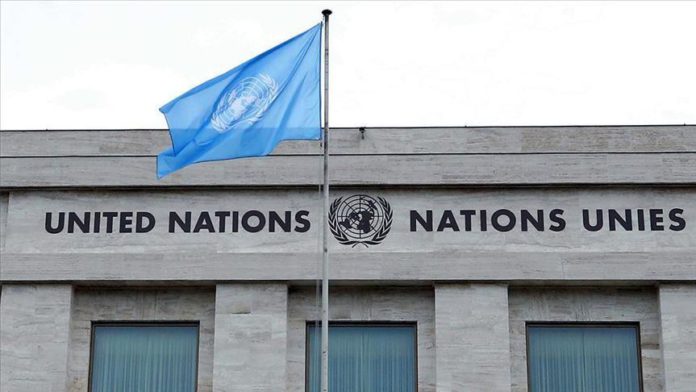 The UN Refugee Agency (UNHCR) on Wednesday expressed sadness over a killing, and suicide in one of Kenya’s refugee camps.

“The UN Refugee Agency is deeply saddened by the recent tragic loss of two refugee lives in two separate incidents in Kakuma refugee camp, Kenya,” it said in a statement.

A refugee was killed and another one wounded during a burglary incident in Kakuma refugee camp 1, block 5, according to the UN agency.

“We are also deeply disheartened by the apparent suicide of an asylum-seeker who took his own life a few days after his arrival in the camp on 18 August,” the UNHCR said.

The deceased person, it said, was under mandatory coronavirus quarantine in the Kakuma Reception Centre.

“He was being closely followed by our medical partners, including a psychiatric nurse, as he was withdrawn, appeared disoriented and had refused to eat. He was placed under surveillance but managed to leave the center late Saturday night, 22 August.”

His body was discovered on Aug. 24 in a wooded area adjacent to the reception center, according to the organization.

The Kakuma refugee camp is located in the northwestern region of Kenya. It was established in 1992 following the arrival of the “Lost Boys of Sudan.”

During that year, large groups of Ethiopian refugees fled their country after the fall of the Ethiopian government.