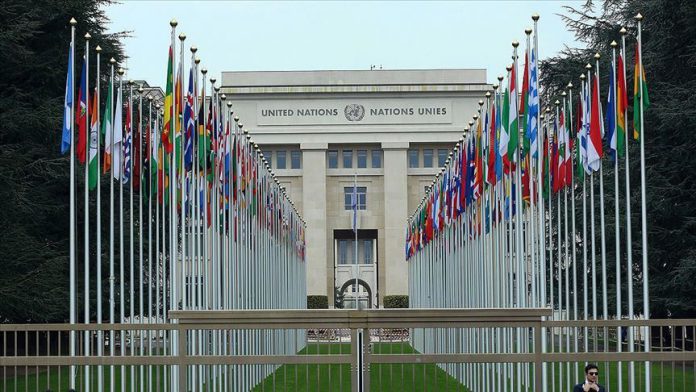 The UN refugee chief said Tuesday that the UNHCR believes as President Erdogan said earlier that the return of refugees to Syria can only be voluntary.

The High Commissioner for Refugees, Filippo Grandi, spoke at a press conference with UN Secretary-General Antonio Guterres on day two of the Global Refugee Forum in Geneva, Switzerland, co-chaired by Turkey.

He said the forum with 3,000 participants registered is the biggest event the UNHCR has managed in its history.

Grandi was asked about what President Recep Tayyip Erdogan said earlier in setting out a plan for returning Syrian refugees “quickly.”