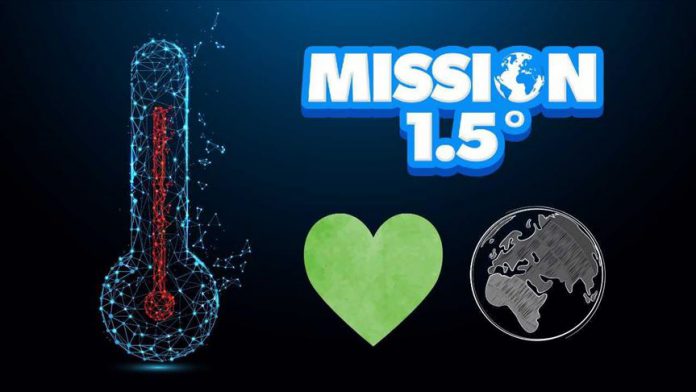 The UNDP is promoting its Mission 1.5, a campaign to bridge the gap between people and governments on ambitious climate action, ahead of Earth Day 2020.

Launched on Feb. 13, the campaign is built around internet and mobile-based video game, in which players take on the role of climate policymakers and make decisions to try to keep global warming below 1.5 degrees Celsius.

After the game, players are asked to vote on key climate actions they want to see adopted.

This data will be analyzed by researchers at the University of Oxford and delivered to governments, who often lack

Read more: UNDP pushes for 'Mission 1.5' ahead of Earth Day