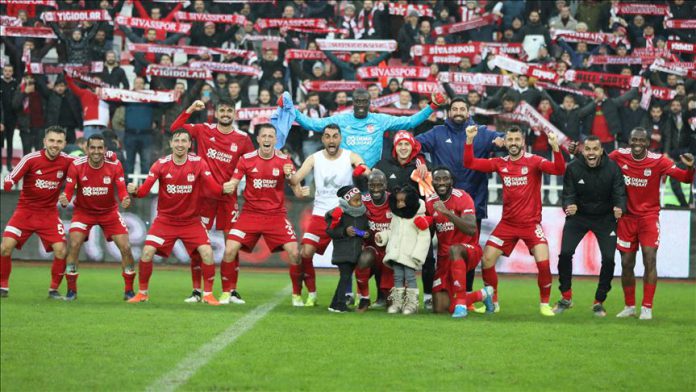 Sivasspor defeated Goztepe 1-0 in Sunday’s game at home before the first half of the Super Lig closed.

Mustapha Yatabare’s goal in the 66th minute led his team to the victory over the Izmir team.

An underdog team have been performing much beyond expectations, sitting at the top of the league with 37 points, 4 points ahead of the second-place club Medipol Basaksehir.