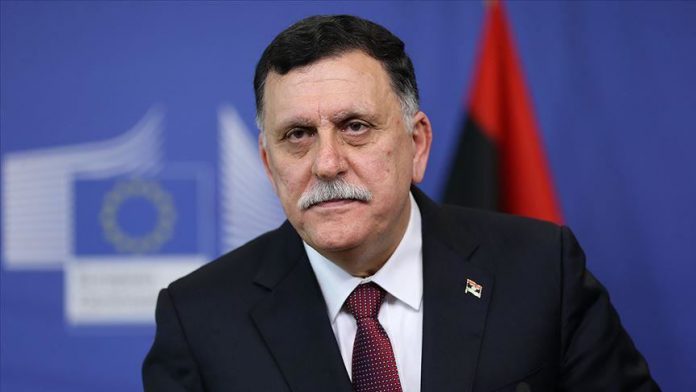 The UN and the international community have a responsibility in war-torn Libya, Libya’s internationally recognized government told the Human Right Council in Geneva on Monday.

“We would like to remind the United Nations and the international community of their responsibilities in regards to Libya,” Fayez al-Sarraj, the head of Libya’s Tripoli-based Government of National Accord (GNA), told the council.

“The Libyan people aspire to a civic state that respects human rights, and that begins with the right to life,” he said.