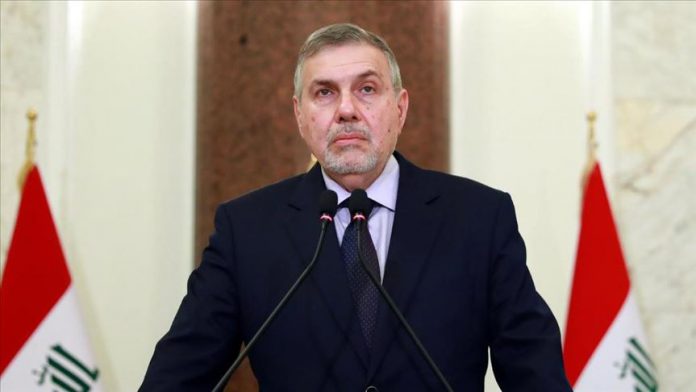 UN Special Representative for the Secretary-General for Iraq welcomed the designation of the country’s new Prime Minister Mohammed Tawfiq Allawi, according to a UN statement Saturday.

Iraq’s President Barham Salih on Saturday assigned Allawi, the former communications minister, to form a new government within a month, according to the Iraqi Constitution.

Noting that the road ahead “remains fraught

Trump: Senior scientist should no longer work for gov't